THE CASTLE IN TÝNEC - MUNICIPAL MUSEUM 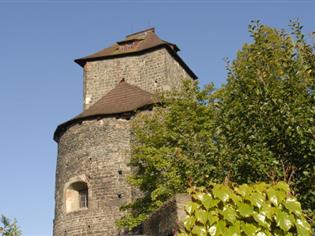 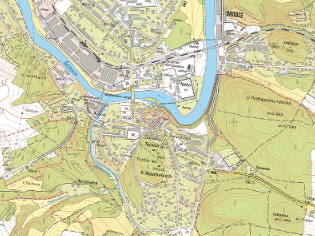 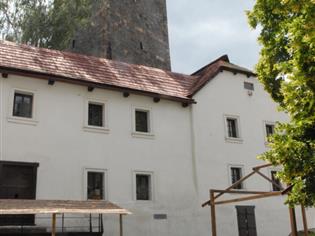 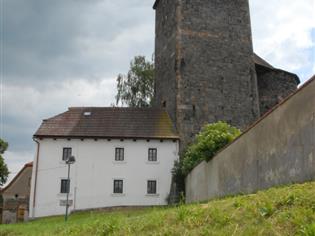 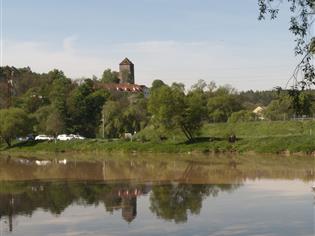 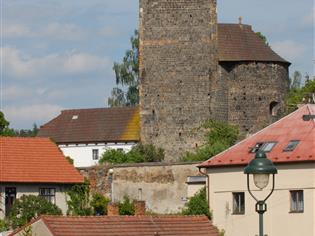 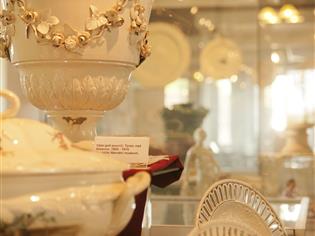 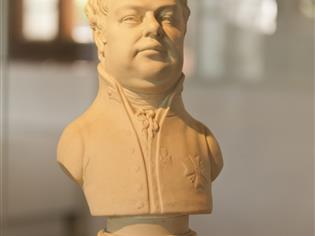 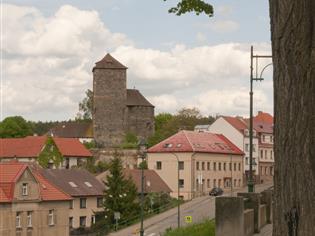 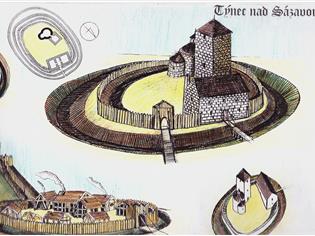 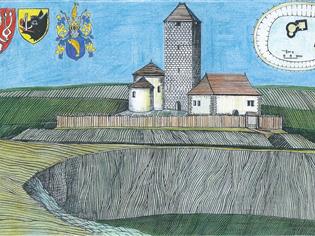 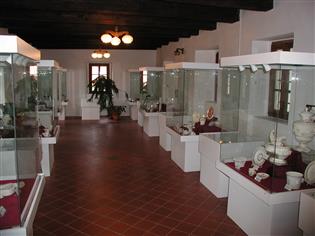 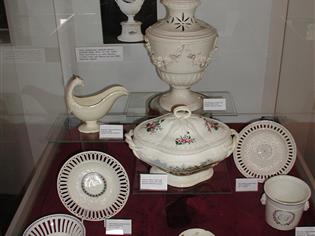 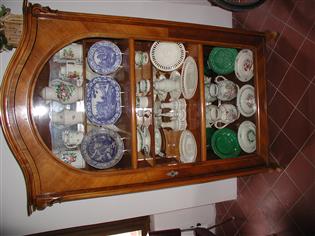 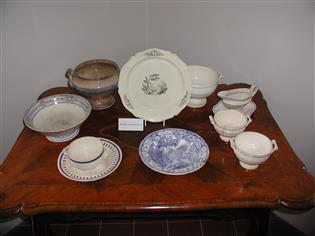 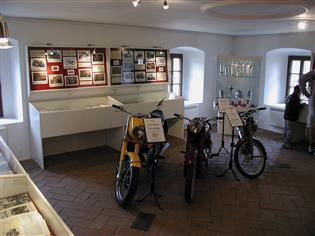 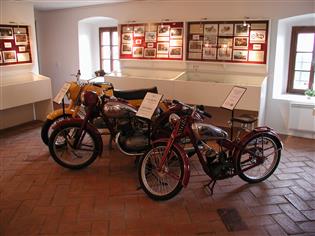 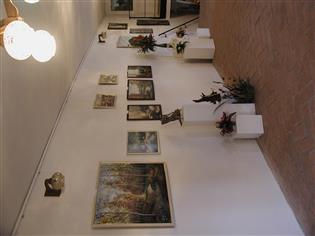 Týnec nad Sázavou has a very long history. Its name itself indicates that at the place where the Týnec Castle is located these days – on a high cliff above the river – there was a fortified settlement in the ancient times, the so-called Týnec (“enclosure” or “fortification” was “Týn” or “Týnec” in old Czech). There is a probable connection between the settlement and an old trade route leading from southern Bohemia through the town of Sázava and along the Kostelec Castle to Prague.

Adjacent to a stone rotunda, a religious building, was a secular residential structure, uncovered during a research in 1969. It was just a stilted structure and dated back to the 11th century. A stone Romanesque palace was built on its place at the turn of the 13th century, with a prism defence tower next to the rotunda constructed later on.

The palace currently houses the Municipal Museum with an exhibition of earthenware for which Týnec was famous in the period from 1791 to 1866. There is also an exhibition on the history of the town of Týnec, a concert hall and an exhibition hall in the building. 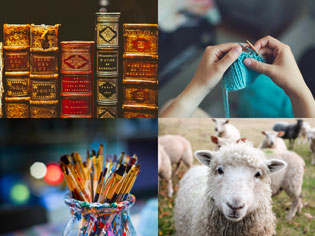 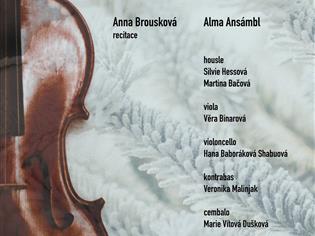