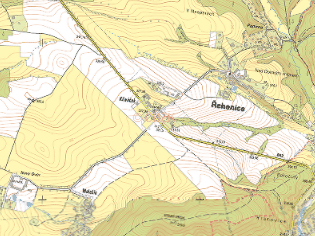 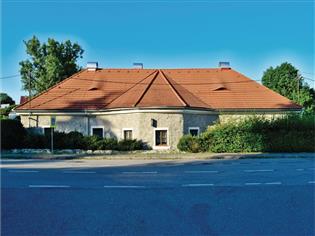 This is one of the most remarkable Roman buildings in the Czech Republic. Previously it was believed that it was built in the 11th century however at present experts are rather sceptical about the date. It was built either shortly before 1100 or after this date, however it is more likely that it comes from the middle of the 12th century.