MUSEUM OF THE BLANÍK REGION IN VLAŠIM 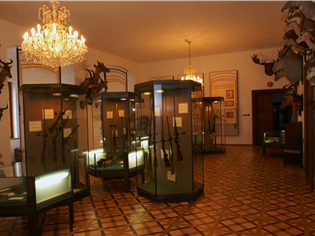 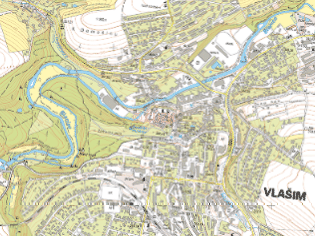 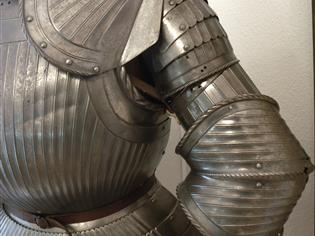 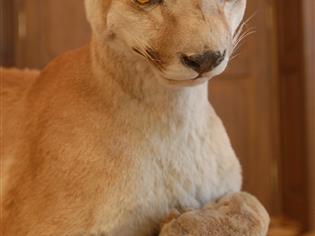 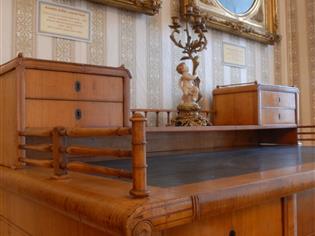 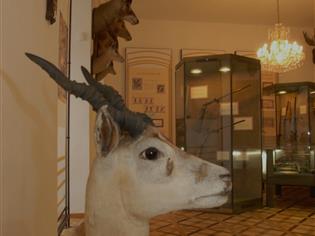 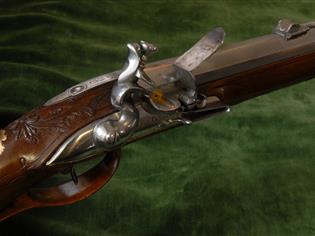 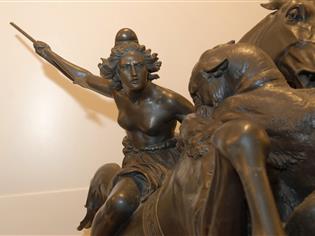 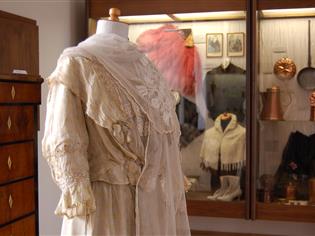 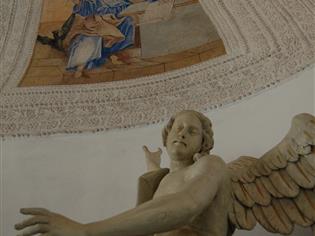 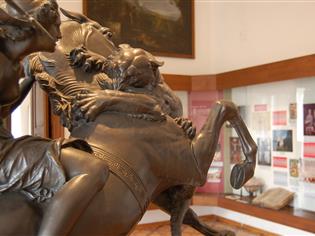 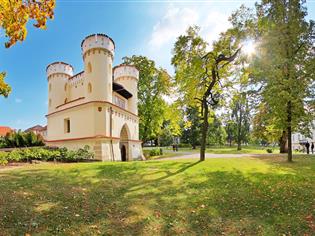 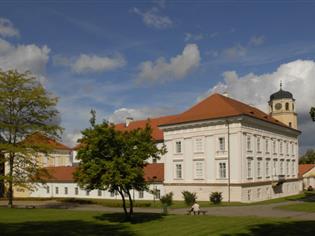 In 1988, Vlašim Chateau, originally a mediaeval castle first recorded in written sources in 1318, became the main seat of the district museum. After abolition of district authorities as administrative bodies it was renamed the “Museum of the Blaník Region” which occupies the northern and western wing of the Chateau. The exhibition devoted to the local history and geography presents archaeological finds and examples of fauna and flora of the Blaník region. Another exhibition – “Mirror of the Past” – represents a cross-section of the Museum’s rich collections. Visitors can also see the exhibition on hunting and sport shooting prepared in conjunction with Sellier & Bellot, a.s. Complementary to the last exhibition is a collection of preserved trophies of exotic animals

The whole experience from the visit is amplified by the castle interiors, the chapel, fresco stucco decorated halls and also the large amount of antique, natural and technical exhibits on display. An area of interest is the viewpoint from the castle tower and the possibility of a tour around the castle vault with an installed exposition called Secrets of the vault. Classic concerts, lectures and gallery-style exhibitions are also organised in the castle.

You are invited
You can walk around Vlašim castle from the vault to the tower. The view invites you to view other parts of the town including žižkov square with a foutain knight Roland. From 1936 Vlašim has been home to the world-famous ammunition works, Sellier & Bellot. The table of its co-founder P.D. Sellier can also be seen again and again at the exposition of the Podblanicka museum. A new feature is the enhanced set of exotic trophies which brings together the collection of five aristocratic family lines.

The hotel is located in the valley of the Sazava River, directly opposite the Cesky Sternberk castle. The hotel is a perfect place for relaxing, sport activities, organising of weddings, and family or company celebrations.

This picturesque ranch lies within the recreational region along the Sazava River 3 km above the town of Kacov. It is easily accessible from the D1 motorway coming from Prague.