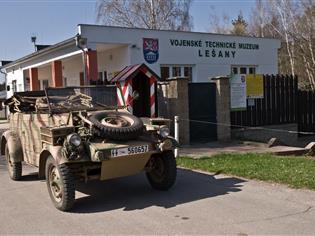 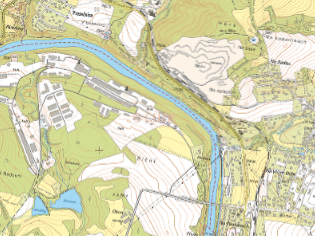 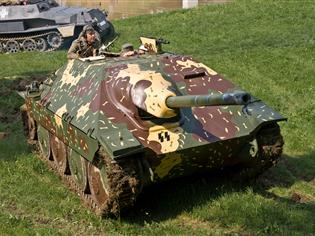 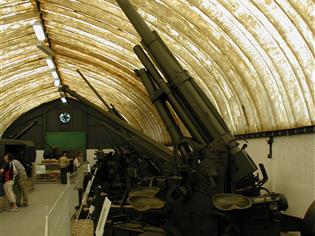 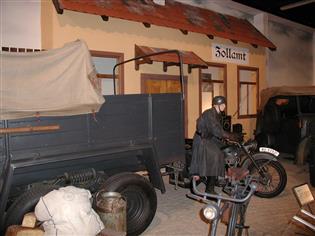 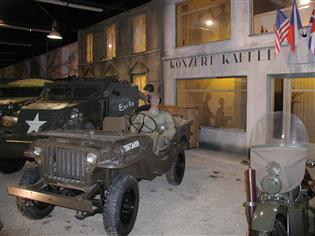 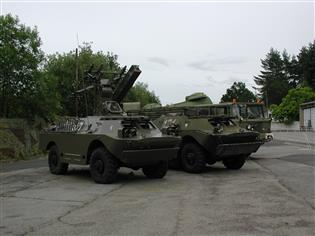 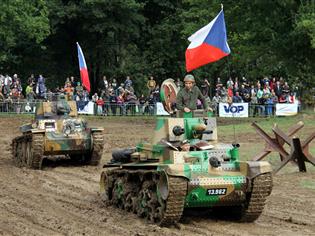 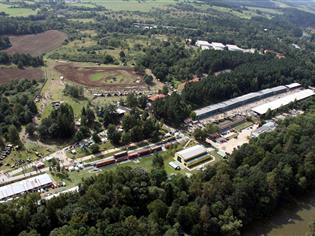 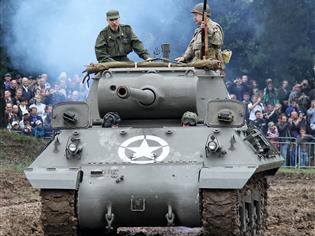 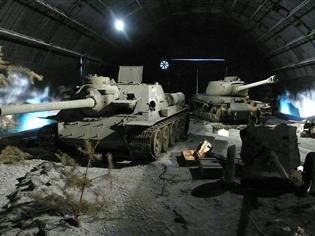 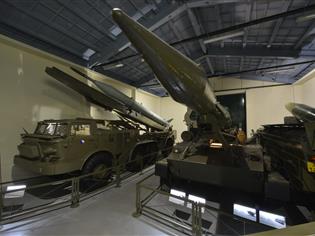 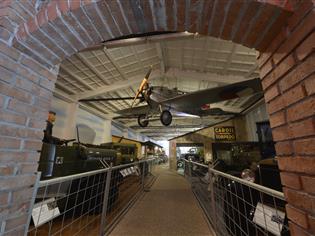 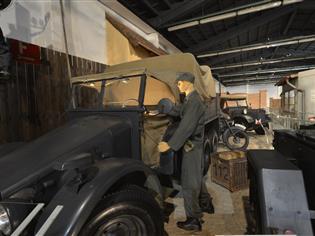 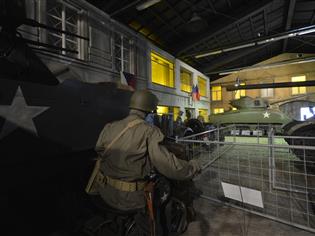 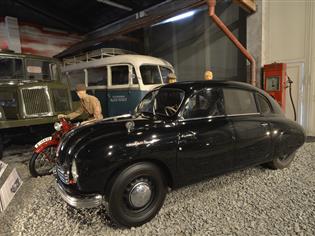 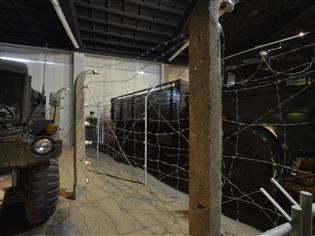 Since 1996 the premises of the former artillery quarters between Krhanice and Lešany u Týnce nad Sázavou have hosted the exhibition of the Military Technical Museum of the Prague Military History Institute. The collections currently contain more than 350 historic tanks, cannons, motorcycles, armoured military trucks and cars dating from 1890 up to the present, which can be seen in seven halls, under six shelters as well as in the open air.

The collections currently contain more than 450 historic tanks, cannons, motorcycles, armoured military trucks and cars dating from 1890 up to the present, which can be seen in seven halls, under six shelters as well as in the open air. The Museum ranks among the leading European institutions of its kind due to both quantity and quality of its collections featuring many a world-unique object. Especially the collection of Czechoslovak military vehicles dating from 1918 to 1939 and the Škoda system cannons collection have no parallel.

In particular, the collection of Czechoslovakian military vehicles from the period of 1918 - 1939 and the set of Škoda – system cannons are unique. With its conception of exposition, the museum espouses the modern trends of presentation of the technical collections. British museums, setting the pace to the current development in this area of museology, have been the pattern since the very beginning.

The museum’s technology stretches across ten halls, under six sheds as well as in open spaces. In terms of scale and composition, the collections are unique, ranking among the most significant European institutes of their kind. Each year during the opening and course of the summer season, events are held on the grounds of the Lešany musem including presentations of military technology in movement: May – launch of the season, August – tank day.

You are invited
Here small boys transform into brave soldiers - at least in their dreams anyway. Their fathers and grandfathers come to remember. Each and everyone however finds their own here, even if the uniforms or cold steel weaponry say nothing to them. You can see the legendary Tatraplán, Jawa 250 “Pérák“ as well as the Škoda Tudor here. And if one day just isn’t enough for you, you can come again. The museum is open from June till October and is free of charge! 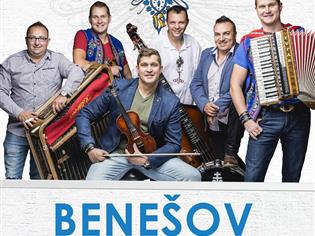 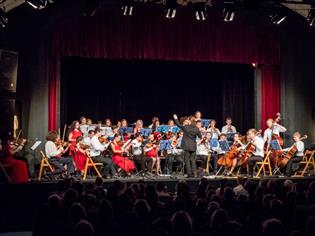 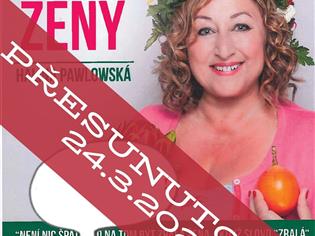 The holiday home features 4 bedrooms, a TV with satellite channels, an equipped kitchenette with a dishwasher and a microwave, and 2 bathrooms with a shower.