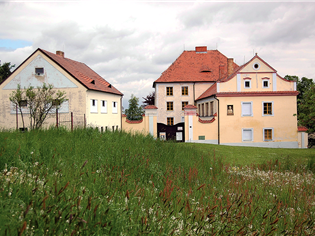 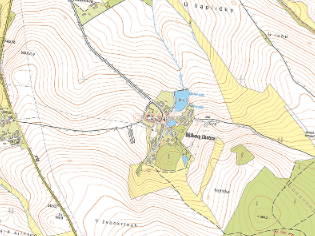 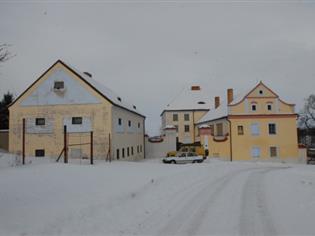 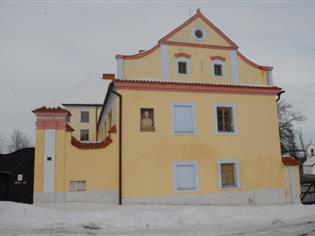 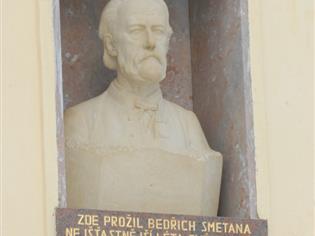 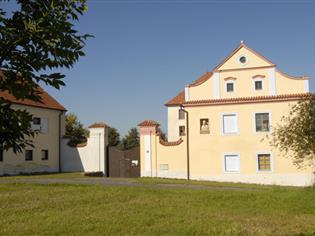 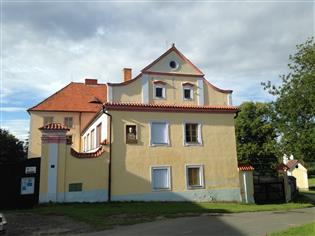 The Baroque-style manor house, dominating the village, was built on the place of the former fortress of Ones Tluksa of Lhotice erected in the 14th century. The manor house belonged to Jan and Jiri Ruzek in the 16th century, after whom the manor received its name. The building comprises two wings, with the main two-storey part being almost perfectly square, and the smaller single-storey rectangular wing having an arcade in the courtyard. A farm building on the southern side supplements the whole compound.

Between the years 1835 and 1844, the manor house was held by Frantisek Smetana, father of the music composer Bedrich Smetana. The great composer himself often visited the house and drew inspiration for his works. That is why the collections installed within the manor house and open to public since 1984 are dedicated to the early stages of Smetana’s creative life. Other reminders of the composer are his bust above the entrance, made by O. Spaniel and J. Gocar in 1924, and two grand pianos, used by Smetana. One of them came from Jabkenice; the other was played in nearby Cechtice. Unfortunately, their age prevents their use in concert performances since they resist all attempts at tuning.

The displays installed by the Museum of the Podblanicky Region, which acts as a guardian to the manor house, present other giants of the art of music who were active in the region in their times (Jan Dismas Zelenka, Jan Jenik of Bratrice, Josef Leopold Dukat, Zdenek Fibich, Josef Suk and Richard Wagner, who spent some time in Pravonin). 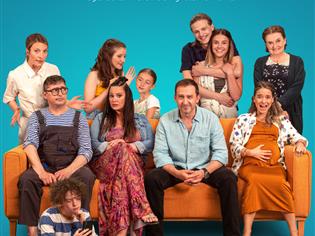 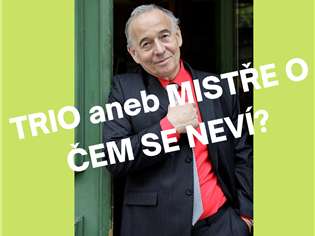 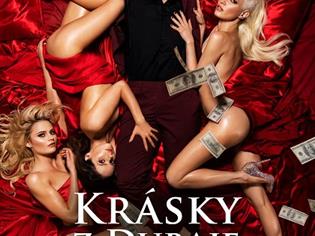